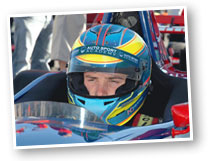 Pure Design have been working around the clock to tie up the sponsorship of Porsche Carrera Cup Ace Kevin Estre. The Estre team approached director Ben Collison in early October regarding sponsoring Kevin during his final race at Magny-cours and we can confirm contracts were signed late last night.

The race is being featured in magazines such as: l’Equipe Magazine, Auto Hebdo, Echapement, RS Magazine, Flat6 as well as being broadcast live on: Direct 8, Motors TV, Sport +, l’Equipe TV.

We wish Kevin all the best for the race this weekend and look forward to a ongoing relationship with the  Porsche Carrera Cup. 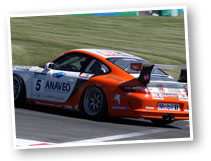 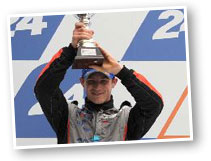 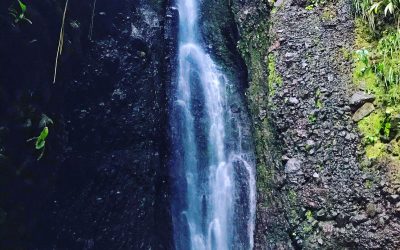 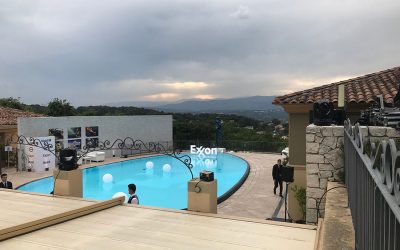 Working with the Big Boys

Working with the Big Boys 2019 has been a year of evolving here at Pure Design.  As well as managing our local clients here in France with their print, web and creative needs, we've also worked alongside some of the leading world brands including Williams F1, EXXON,... 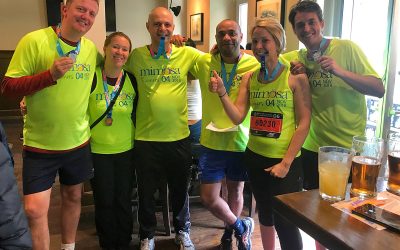 A Marathon of a Year

Well, we did it....Back in 2017, i'd just finished the Nice Cannes marathon as part of the Mimosa Relay team and I was discussing with a marketing lady regarding the benefits and traps of social media.  We discussed the rise and fall of certain...